Royal Mail Promotes Stamps on Side of Vans 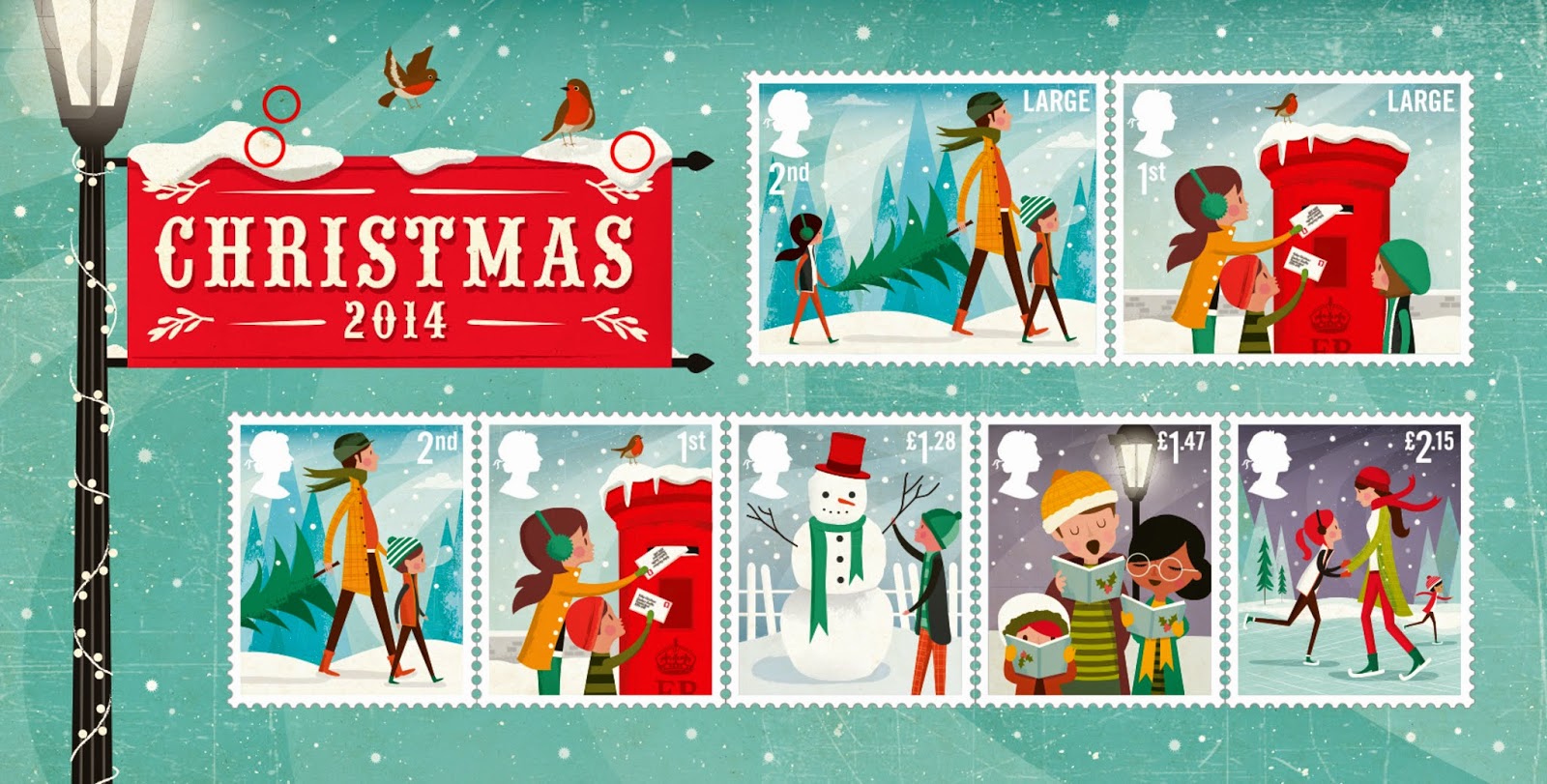 According to the article, “In a press release dated Nov. 10, Royal Mail reported that the images of the stamps will be displayed on approximately 1,500 vans used in 26 towns and cities around the United Kingdom. The images were printed on adhesive vinyls and applied to the vans.”

Linn’s added that Royal Mail will also promote some of its other 2015 commemorative stamps on the vans.

Linn’s quotes Andrew Hammond of Royal Mail as saying, “This is the first in what will be an on-going campaign to feature our special stamp programme across the country using our familiar red postal vans. The size and reach of the fleet should help create high levels of public awareness.”