Fans of Pop Culture on Stamps 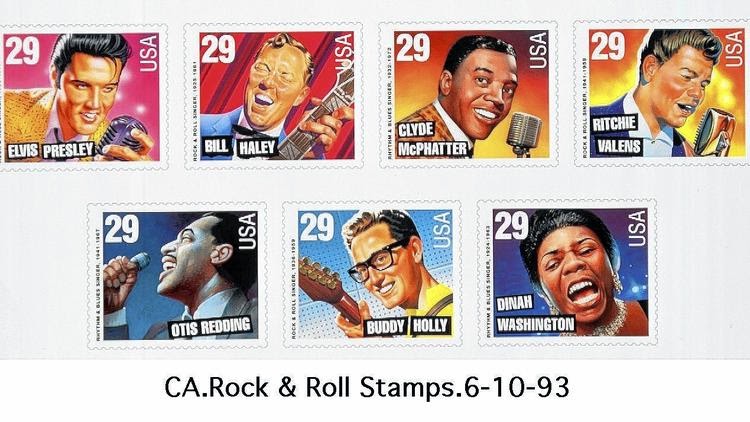 She goes on to pen, “Some philatelists say the committee that helps the postmaster general pick new stamps is favoring pop celebrities and fictional characters over cultural sites and historical figures, undermining a long tradition.

Ken Martin, executive director of the American Philatelic Society, a nonprofit stamp-collecting foundation that claims 44,000 members is quoted as saying, “”Harry Potter is a perfect example,”

“Why do you honor a British author’s book?” Martin asked. “Wouldn’t it be much more appropriate to honor something that reflects our country’s heritage, not the product of another country?”

Levine concludes, “The answer, by all accounts, is money. Spider-Man and “Star Wars” stamps vastly outsell those commemorating the Civil War, insects and spiders, and Pacific Coast lighthouses.”